"Wolf Mother" is the tenth episode in Season 1 of Duncanville.

Annie feels underappreciate on Mother's Day and adopts Duncan's friend, Wolf, who seems to care more about her than her own kids. Meanwhile, Jack tries to make amends by finding Annie a rare flower. 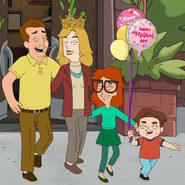 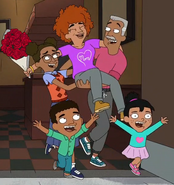 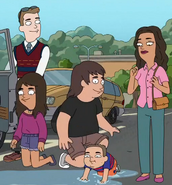 Add a photo to this gallery

Retrieved from "https://duncanville.fandom.com/wiki/Wolf_Mother?oldid=2010"
Community content is available under CC-BY-SA unless otherwise noted.